Ably curated by Robert Enright, editor of Border Crossings magazine and a professor at the University of Guelph, ‘The Phoenix Art’ offered a compelling sampling of works by ten young painters hailing from cities across the country, including Montreal, Ottawa, Toronto, Vancouver and Winnipeg. This lively selection of works made for a welcome immersion in the restless and ever-widening waters of Canadian art.

Melanie Authier, known for her big, bold, beautiful and brash abstracts, sounded a heady and ambitious note with The Chameleon’s Broach (all works 2009), a remarkable balancing act in which sets of receding plate-glass morphologies meld the organic and the geometric. Her paintings are at-light-speed travelogues through the pure matter of paint and gesture. Authier has said that her paintings ‘have a relationship to the organic, as well as the pictorial rules associated with traditional landscape painting’ and this was certainly true of the works exhibited here, giving ‘vivacity’ a whole new meaning.

Authier’s partner Martin Golland, makes lush, life-like decadent paintings that fuse memory and desire, interiority and exteriority, and waylay the optic of the observer somewhere in between. The result is an exhilarating conflation. In these paintings, representation subverts itself just this side of the surreal. Jean-François Lauda, a young Montreal-based painter, makes work with a dark edge and a decidedly talismanic quality. In his twilit spaces, strange amulets and figures emerge from the backdrop, only to be engulfed once again in the Sargasso-like sea of his paint. They possess a sense of portent and chiasm.

Vancouver-based Matthew Brown’s strange anthropomorphisms are birthed from image-processing software and wind up on canvas beds with all their weirdness and contrariety still intact, and they look like nothing else being executed in painting today. They are unsettling knots of ‘nots’ rather than a yammer of referents that exist somewhere in the no-man’s land between abstraction and figuration. Quite suddenly, for instance, a painting with an inflammatory palette and a furtive figural vigour looks like something from the 1966 cartoon It’s The Great Pumpkin, Charlie Brown. That’s no mean feat. On the other hand, Nathalie Thibault demonstrated a breathtaking delicacy of touch and a pleasurable fusion of painting, drawing and graffiti-like markings, and she unravelled her tangled skeins of signifiers on canvases that are overwhelmingly tactile.

‘The Phoenix Art’ was a welcome and deeply personal take on the new and promising in Canadian painting and a tribute to the well-honed retinae of Enright’s curatorial eye. It veered between the voluptuous and the austere, the scared and the profane, and was always diverting. 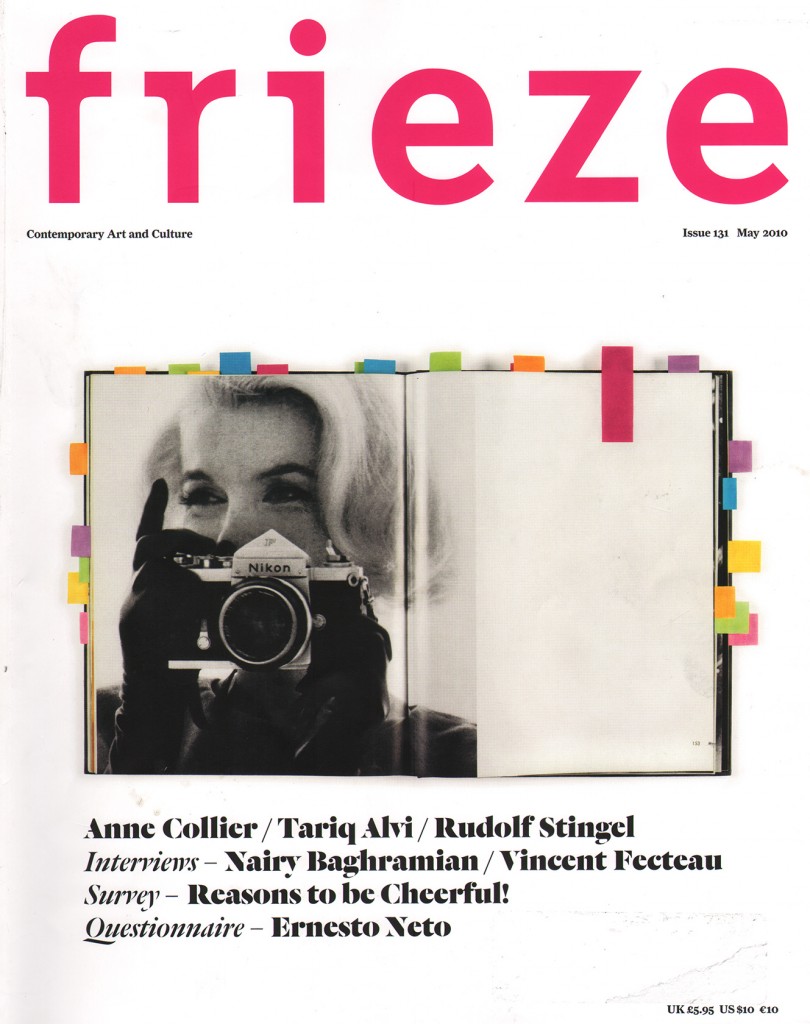